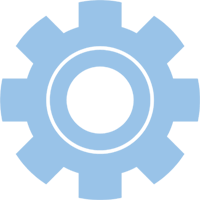 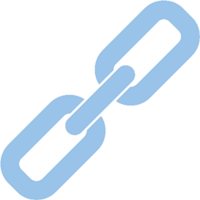 For your safety, the Martin Campus and Bertie Campus will close daily at 4:30pm until further notice. We ask that at all times should you need to communicate with offices at the college you do so through email or phone.
Reset Password
Self Service
Email Access
Moodle
Academic Calendar
Tutoring (Upswing)
Alerts (Regroup) 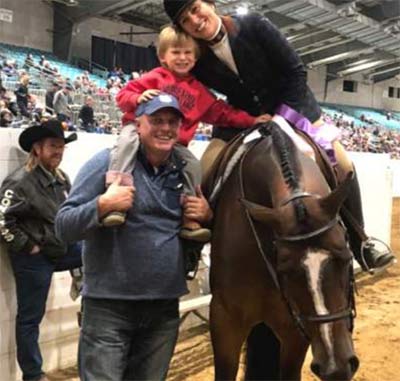 This show is the largest single breed horse show in the world and is held annually at the 360 acre Ohio Expo Center and State Fairgrounds in Columbus, Ohio, and is hosted by the Ohio Quarter Horse Association.

Thurston rode and won a Champion Title on Im Willy Good Today (pictured right). Thurston’s significant win came in the TwoYear-Old Open Hunter Under Saddle category. The horse is the brother of the winning horse Thurston rode last year, Willy in the Sky. She also rode and placed on a horse named Marey Poppins. Thurston trained both horses on her farm, Thurston Quarter Horses, which she and her husband Paul own and manage.

Thurston feels that being active in competitive equine events like this keeps her teaching skills well-honed and relevant for MCC students. She stated, “I am so appreciative of the College’s support of my involvement in events like this.”

MCC equine student, Bailey Troutman (pictured on page 9) also competed in the Quarter Horse Congress. Troutman, a seasoned competitor, began showing horses at age 6, and attending the Congress at age 11. This year she competed on two horses, Shining Hot Sparkle (aka Dakota) and Al Have this Dance (aka Al). She took fifth and sixth place awards on Dakota and 13th and 14th place awards on Al.

Troutman, who hails from Smithfield, Virginia states, “I love showing horses. It’s my passion. I enjoy every category, except jumping, and I love both English and Western styles of riding.”

Troutman chose to attend MCC for its well-rounded program and quality of instruction. She learned about the program when she met Thurston on the show circuit.